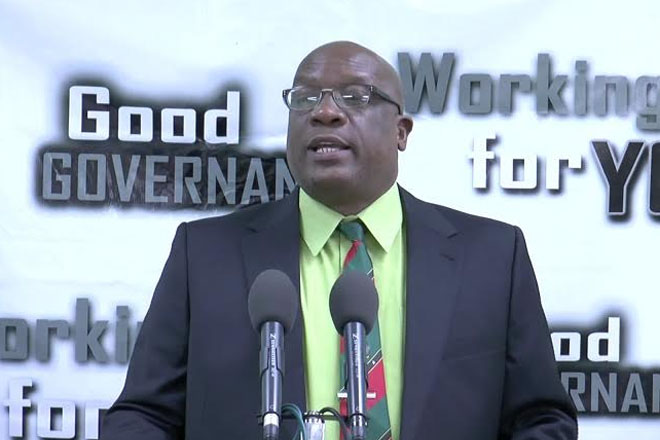 Call to Society to Help in the Fight against Crime

(ZIZ News) – Prime Minister, Hon. Dr. Timothy Harris has called on all sectors of society to do what they can to aid the fight against crime.

During his monthly press conference on Wednesday, the Prime Minister said the government is taking a broader approach to crime-fighting and he wants all relevant government departments involved.

“We are looking at a broad approach embodying in one hand what the A.G. described as the entire Criminal Justice System and all the critically important groups. So when we are discussing crime from now on we want to hear from the Minister of Health about issues of truancy, and we want to hear from somebody about poverty in the ghetto community and how we are going to address those things as part of a wholesome response,” Dr. Harris stated.

He said this broad response isn’t limited to government departments and every citizen has a role to play, especially parents.

“I make a special appeal to the parents not to harbour any criminals in the homes, not to allow stolen property in the homes, and most importantly if there are guns and ammunition and arms in your home, or perhaps in your neighbour’s or anywhere in your community, please report it to someone,” he said.

The Prime Minister noted a 33 percent reduction in major crimes from January to June 2015 compared to the same period last year, with the exception of homicides.

He commended the police on the work they’ve been doing so far but said there is more work to be done and everyone needs to get involved.