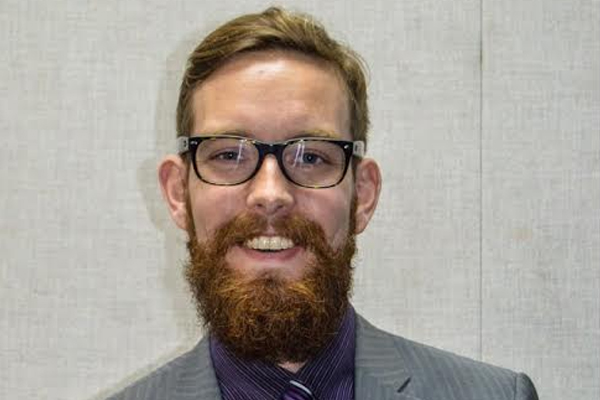 Basseterre, St. Kitts (SKNIS) — Trusted supplier of secure travel documents and issuing systems, the Canadian Bank Note (CBN) Company has assured that the quality of the St. Kitts and Nevis passports will continue to meet the highest international standards.

“The passports have always adhered to the International standards and we continue to work with St. Kitts and Nevis in reviewing the security features of the book on an ongoing basis in order to ensure that they continue to comply and be internationally recognized and accepted,” the CBN official stated.

Mr. Popp explained that his company assisted the Federation with the change from the machine readable passport to the Electronic-Passport or E-Passport in 2010. He elaborated that the security features in the St. Kitts and Nevis E-Passport are similar to those found on a bank note.

“We use the same sort of technology – the intaglio features in the book – so that’s sort of a raised ink that provides a sort of tactility,” Mr. Popp explained. “But then there’s also the lithographic security features. Back in Ottawa, which is where our headquarters are, we have a design team that really looks at the features that are built in the book in order to provide something that’s aesthetically pleasing, yet very secure. So the type of line-work, the type of micro-printing that would be in the passports, the security laminate that protects the data page, and then of course the chip itself is really a very secure component as well.”

It was emphasized and that the passports undergo constant evaluation in order to make sure that everything continues to adhere and comply internationally. The importance of the electronic chip was highlighted.

“It’s an electronic chip that’s essentially digitally signed by the government so that countries around the world know that that is a trusted and secured document,” Mr. Popp noted. “There’s a digital certificate located within the chip that the government would sign off on and other governments could then unlock as you pass through their borders and again that’s a way for them to be 100 percent sure that is accepted and was issued by the St. Kitts issuing authority.”

The CBN Business Development Manager revealed that CBN has been in existence since 1897, starting out as a security printing company that printed bank notes for Canada. He added that within the last two decades CBN had become a systems integrator, capable of providing both the document and the system in which it operates.

“I’m not sure many people know,” Mr. Popp detailed. “You have the secured document, but the system behind it is equally important because you can have the most secure document in the world but if the system behind it isn’t secured – if the checks and balances aren’t in place – then really the security of the whole solution would suffer. So we are not only a secure documents provider but a systems provider as well.”

Mr. Popp expressed CBN’s desire to continue working with St. Kitts and Nevis through maintenance and support in order to constantly evaluate the passports and their system.