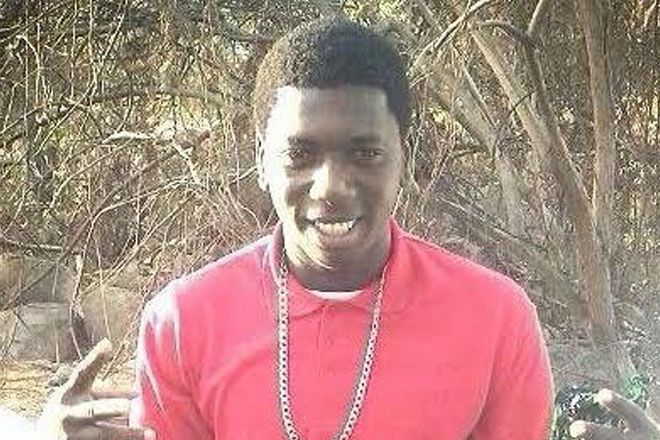 (ZIZ News) – The family of the teen aged Nevisian male who was shot by police on Saturday is calling on sports enthusiasts, friends of the deceased and his family, and other well wishers to attend a candle light vigil in his honour.

On Thursday morning, we spoke with Philo Wallace’s cousin, Saneldo Willett, who shared the logistics of the upcoming event.

“The candle light vigil for the late Philo Wallace will be held on the 24th day of October, that’s on Saturday. The start time would be 6:30,” Willett explained.

“Interested persons can come along, just bring a candle. I want to invite the whole general public to come on out to the candle light vigil for the late Philo Wallace,” she added.

Willett and other members of her family have stressed the need to send a strong message that Wallace’s memory will live on.

“We will start at the crime scene, that is Enrique’s Bar and we’ll proceed towards Elquemedo Willett Park where, on the scene, we would use the candles to spell out Philo’s name on the pitch because the park is where he spent most of his time,” she added.

Wallace, who died in the wee hours of Saturday morning, was an aspiring cricketer who hailed from a long line of cricket players.

His father Raphael Wallace, uncle Eustace “Brother” Wallace, and cousins Akito and Tonitto Willett are all known cricketers in St. Kitts and Nevis and the Leeward Islands by extension.