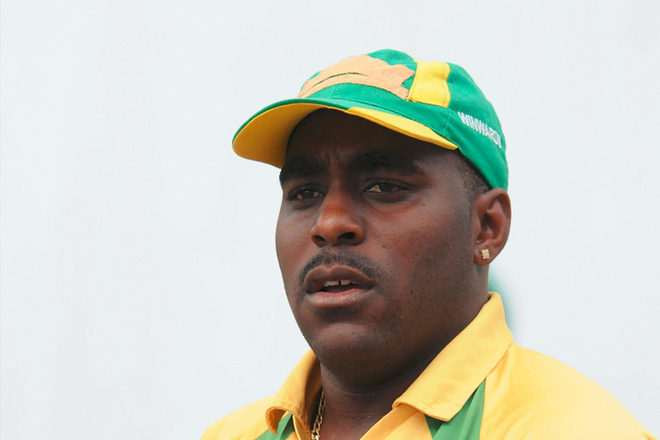 (ZIZ News) – Captains of the Windward Islands Volcanoes and the Barbados Pride are anticipating a very competitive match, when both teams meet in the second semi-final game of the 2016 Nagico Super50 Tournament.

The previous Super50 match between the two sides was a high-scoring affair at Shaw Park in Tobago, where West Indies Batsman, Johnson Charles blasted the highest regional one-day score of 177, to spur the Volcanoes to a 55-run victory.

Team Captain, Liam Sebastian said there are still a few things they must correct ahead of the match against Barbados on Thursday.

“It could have been better in terms of our performance, especially our batting. Our bowlers have been doing an excellent job. I would have liked the batsmen to contribute a little more in terms of bigger scores but at the end of the day we topped the group and it was an objective we set out to achieve and we did achieve it so we’re happy with that,” Sebastien said.

Meanwhile, Captain of the Barbados Pride, Jason Holder believes playing their preliminary round matches in Trinidad should serve as an advantage for his team.

“Well I think it should be a very good match. Obviously we’ve been here in Trinidad for the last couple weeks and we’ve come accustomed to the conditions here, whereas the Windwards are coming from St. Kitts where there are different conditions. I think both teams are pretty evenly matched but I think the cricket we’ve been playing; we’ve been playing some really decent cricket so far to get us in the semi-final,” he said.

The second semi-final match between the Windward Islands Volcanoes and the Barbados Pride is scheduled for Thursday at 1:30pm at the Queen’s Park Oval.