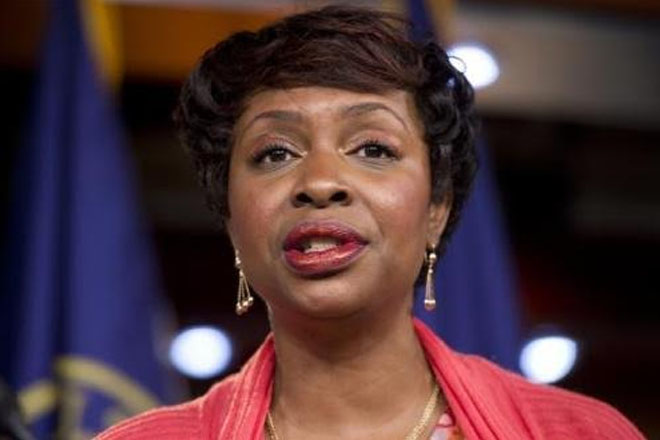 New York, United States (CMC) — Caribbean American Congresswoman Yvette D Clarke is warning of a “humanitarian crisis” if the Dominican Republic goes ahead with its plans to deport thousands of Haitians and people of Haitian descent.

Clarke, the daughter of Jamaican immigrants, who represents the 9th Congressional District in Brooklyn, said 288,000 people have registered for legal status to remain in the Dominican Republic, but noted that “reports indicate that 90 per cent of applicants could not submit the required evidence of having been in the Dominican Republic continuously since October 2011.

“Today, hundreds of thousands of Haitian nationals and individuals of Haitian descent are threatened with deportation from the Dominican Republic, a policy that will only exacerbate the humanitarian crisis in Haiti, which has not yet recovered from the earthquake in 2010, and displaced many families from their homes,” she told the Caribbean Media Corporation (CMC).

“Many of the people scheduled for deportation were born in the Dominican Republic or have been there for almost their entire lives.

“There are reports that Haitians who are eligible to remain in the Dominican Republic have not been allowed to complete the forms required to remain there.

“We cannot reasonably expect families who were displaced by the earthquake to have full documentation of their place of residence at every time since 2011,” she added.

Clarke said she was also disturbed and concerned about the policy of requiring Haitians to carry documents proving their legal status in the Dominican Republic to avoid arrest, comparing the situation to what existed in South Africa during the apartheid people when Black people were required to carry a passbook in order to travel.

“Without jobs in Haiti or families to support them or homes in which to live, these displaced families will suffer the depredations of extreme poverty,” said Clarke, urging the Dominican Republic government to “reconsider this deportation policy and to work with the community of nations in the Caribbean to prevent this unnecessary crisis from occurring”.

Clarke said together with her colleagues in the US Congress and with the US Department of State, she will work “to prevent the forced removal of hundreds of thousands of Haitians and people of Haitian descent from their homes”.