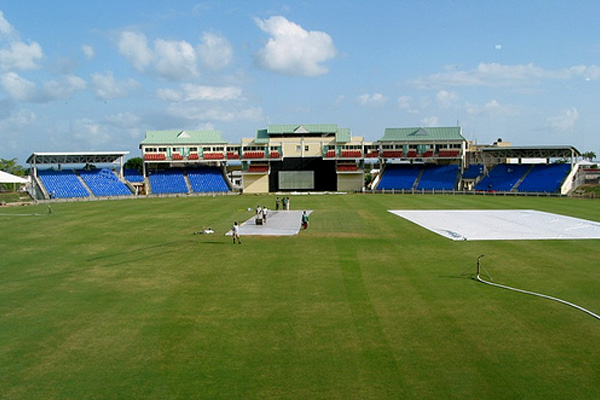 Basseterre, St. Kitts (CUOPM) – Cricket fans in the United Kingdom and Ireland will be able to catch up on the latest Caribbean Premier League T20 action on BT Sport.

According to media reports, cricket fans will be able to tune in to BT Sport for all the action at the 2014 Caribbean Premier League T20 tournament, after the channel secured exclusive TV rights for the event in the UK and Ireland.

Former England off-spinner and Ashes winner Graeme Swann are set to form part of the commentary team for the event, which is considered one of the most exciting T20 tournaments in the world.

Fans of the sport will be able to stay up to date with the latest goings on at the sporting event, where they can watch fellow ex-England international Kevin Pietersen play for the St. Lucia Zouks, as well as Kieron Pollard, Dwayne Bravo and Chris Gayle, who will also compete.

Live coverage on BT Sport 2 will commence on 11 July at 19:00 BST, where the opening clash between Amazon Warriors and Hawksbills in Grenada will be shown.

Grant Best, Senior Executive Channel Producer at BT Sport, said: “We are delighted to continue enhancing and expanding our multi-sport line-up by bringing fans not only one of the most exciting cricket tournaments globally, but also the eagerly awaited return to the crease of Kevin Pietersen.”