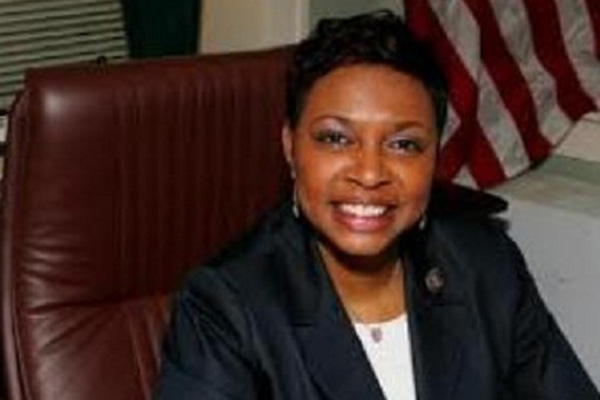 New York (CMC) – Caribbean/American Congresswoman Yvette D Clarke has called on President Barack Obama to stop the deportation of Caribbean and other immigrants who lack legal status in the United States.

Clarke, the daughter of Jamaican immigrants, who represents the largely Caribbean 9th Congressional District in Brooklyn, New York, said her appeal would help to “prevent the continued dislocation of families and children.

“There are thousands and thousands of family in the community I represent who are threatened with deportation,” said Clarke, who the Ranking Member of the US House of Representatives’ Subcommittee on Cybersecurity, Infrastructure Protection, and Security Technologies.

“These are real families – mothers and fathers, sons and daughters – who are living with the risk of separation, in some instances, permanent separation,” she said.

“Until we have comprehensive reform of a failed system of immigration, we cannot in good faith allow the often irrevocable harm of deportation to continue,” she continued. “With each day, we deport more than one thousand people who could potentially become citizens.”

Clarke noted that, in July, the US Senate passed an immigration reform bill that would allow most of the victims of “our failed system of immigration to obtain status as legal permanent residents and, eventually, to become citizens.”

She said Republican leaders in the House of Representatives have “refused, however, to allow a vote on the bill.

“The people we represent have a right to expect that Congress will enact comprehensive immigration reform based on our values, particularly the belief that families should be protected from dislocation,” Clarke said.

“In the meantime, we should prevent the unnecessary separation of family members,” she added.

According to estimates by the Washington-based Pew Research Centre’s Hispanic Trends Project, about 11.7 million undocumented immigrants were in the US last year, up from 11.5 million in 2011.