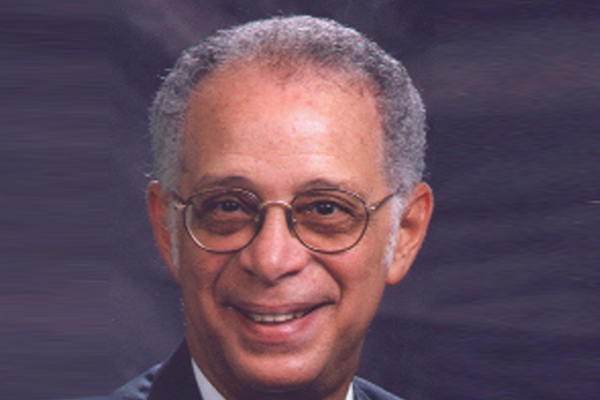 CARICOM under renewed attack for inaction on Dominican Republic

Port Of Spain, Trinidad (WINN) — The Caribbean Community (CARICOM) has again been harshly criticized by Port of Spain-based academic Professor Norman Girvan, over the Dominican Republic citizenship matter.
Girvan expressed disappointment that a CARICOM Bureau meeting scheduled for Tuesday, which was to have discussed the matter, has been postponed without a new date being announced. The regional grouping has expressed some concern about the September 23 constitutional court ruling in Santo Domingo that strips tens of thousands of Dominicans of Haitian descent of their citizenship.

However, Girvan said by now a collective statement should have been issued by the Caribbean Community on the Dominican problem. And he wants the regional grouping to follow the example of Vincentian Prime Minister Ralph Gonsalves, who has written twice to Dominican President Danilo Medina, and recommended that the Dominican Republic be suspended from CARIFORUM and the PetroCaribe oil program.

“It looks bad, it really doesn’t look good for the Community that after all this time we still cannot issue a collective statement in the name of the (Caribbean) Community,” Girvan told WINN FM.

“You just have one single prime minister who is, you know, out front being very vocal about it. So is it that the others don’t share his outrage and his concern?” the outspoken academic asked.

According to Girvan, “There is a very disturbing inaction and lack of clear statements on the matter” on CARICOM’s part.

He suggested that individual heads of government, including Jamaica’s Portia Simpson Miller, should speak out against the Dominican Republic’s constitutional court ruling.

The Caribbean Conference of Churches and the Caribbean Civil Society Organizations are the latest regional groups to denounce the constitutional court ruling that affects Dominicans of Haitian descent. Girvan has welcomed that support. However, he said he is concerned that the situation is not being fully grasped by some in the region who are under the impression that it is a Haitian problem.

According to Girvan, the citizenship issue is being confused with the undocumented migrant problem plaguing much of the Caribbean, and that may be why some sitting prime ministers are reluctant to condemn the statelessness problem set to affect tens of thousands in the Dominican Republic.