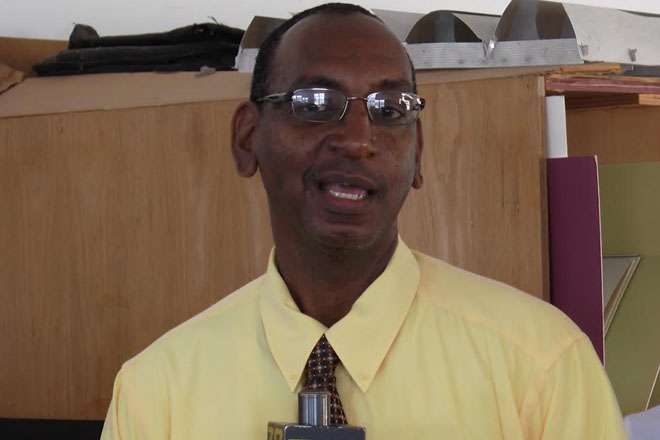 (ZIZ News) — The National Carnival Committee came in for high praise this week, for their continued presence in activities in the federation.

During a kite-making ceremony on Thursday, Permanent Secretary Designate in the Ministry of Culture, Stanley Knight commended the committee for recognizing the federation’s youth.

He said, “Very often when we think of carnival, when we think of our culture, we very often attack and say that the young persons don’t know but it is our responsibility to teach and I would really like to take this opportunity to congratulate the carnival committee and the craft house in terms of reaching out and letting this be the first step in teaching.”

The Permanent Secretary also spoke of the activities the committee has engaged in this year, stating, “We know that in January, they assisted the soca monarch in attending the regional soca monarch competition in Trinidad. In February, it was the queen’s turn to have a Valentine’s Day dinner, at the Cardin Home and now it is the turn of the youth.”

Knight endorsed the former permanent secretary in the Ministry Of Culture Christopher Herbert, who had the vision to make Carnival a celebration of the people of the Federation, not just in December, but for the entire year.