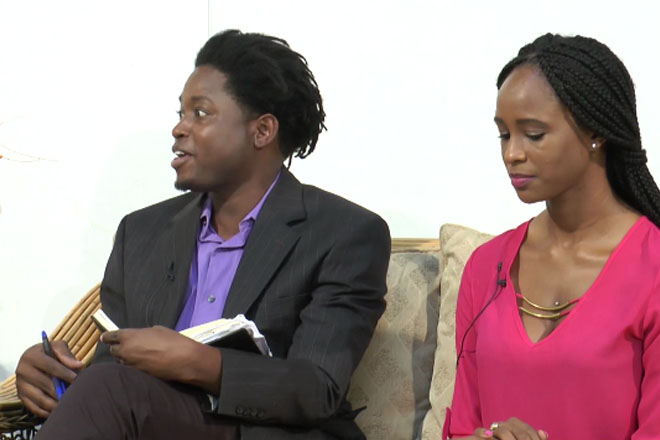 Carnival Pageant Contestants to be Launched

This week, Sub Committee Chairs, Jason Challenger and Judy Dupont, stopped by our studio to speak about the shows. They say the shows will showcase more than just beautiful bodies.

“We wanted to showcase men in a different light and these young men are exceptional. They are talented, they are gifted in terms of modelling, they have that sort of skill and are passionate and have a lot of life skills that they want to teach other young persons,” Challenger said.

Challenger is of the view that by attending the show, patrons will be doing more than supporting the contestants.

“It’s important and supporting a show like this, it’s not just supporting the Carnival, it is supporting like the various platforms these ladies would be representing and also the platforms that the men are going to be displaying through their talents,” he said.

The National Mr. GQ Show and the National Swimwear Pageant will be twinned on December 20th at 6pm.