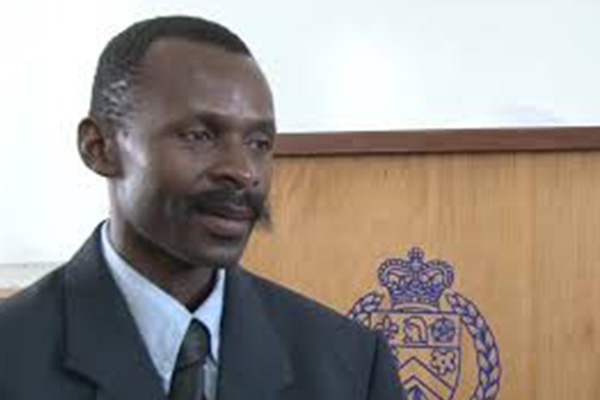 Some ten streets will be closed to vehicular traffic from 11am until the end of activities on December 31 and on January 1 and 2.

Head of the traffic department, Inspector Carl Caines says these restrictions are being done to prevent damages to vehicles.

“We would want to advise the motoring public to avoid parking on the routes that the troupes or the J’ouvert troupes would be using during this time of the year because we have revelers and of course your vehicles or property may likely be damaged or scratched,” he said.

Inspector Caines says vehicles found within these restricted areas can be towed.

“The licensing authority has the authority to remove these vehicles by means of a wrecker service and of course if that warrants that then we would have those vehicles towed and of course the fines will have to be paid before the vehicle can be released to that person or persons who are responsible for those vehicles,” he said.

With December 31st being a normal working day, the traffic department is advising motorists to remove their vehicles from any of the restricted areas by noon.

Also, as a stage will be erected on the Bay Road opposite Rams supermarket, so no parking will be permitted in the parking area outside Rams after 2pm on the designated days.

Traffic signs will be placed to indicate the restrictions.