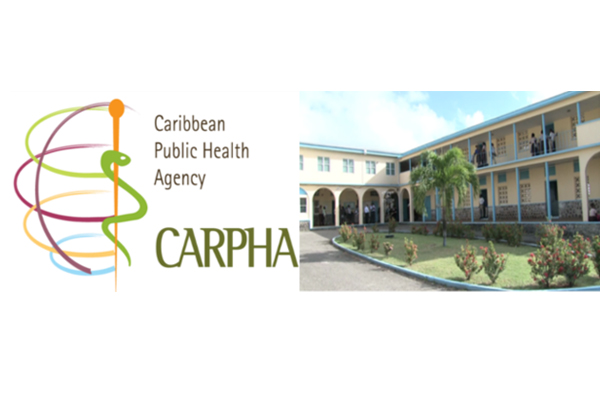 Today the Ministry of Health and Ministry of Education publish the findings of the Caribbean Public Health Agency (CARPHA) on the Basseterre High School (BHS) of St Kitts and Nevis.

The report, which encapsulates all previous reports, concludes that they can find no causal link between the reported medical symptoms of some teachers and pupils and the school building or neighbouring environment.

“Based on the findings from the variety of sources used it remains difficult to identify a single cause for the health symptoms experienced by students and staff at the school.”

”This Government believes in continuous dialogue with all stakeholders including the general public, hence the publication of all reports and recommendations by the various agencies. The reports have highlighted a number of preventative maintenance and housekeeping actions that would serve to improve the school environment. The health, safety and well being of pupils and staff remains our priority and this Government will continue work with the school management in addressing all recommendations. We look forward to CARPHA’s review findings which will be completed in August.”

“As a Government, we are committed to transparency and accountability. That is why we are pleased to be able to update you with the findings of CARPHA. These and other reports are available on our website and have been delivered to all key stakeholders so they too are kept informed.

“We acted promptly and instructed the Chief Medical Officer, and CARPHA to investigate the concerns of some pupils and teachers into health and environmental issues at the school. This followed on from previous expert reviews in 2013.

“We have fully accepted the recommendations of CARPHA and we are committed to ensuring all remedial actions are implemented. We invite CARPHA back to BHS to inspect the standards of completion before the students and teachers arrive back to school in September”.

The Government is assured of the methodology and rigour of CARPHA who alongside anonymous written feedback from students, teachers and other stakeholders has also reviewed information provided to the field team by the school Principal, Ministry of Education and Ministry of Health. These included access to reports of previous investigations by Dr Whittaker, CARIRI, the CARIRI Report Review Committee and the assessment by the joint Ministry of Health and Bureau of Standards. Additionally, the CARPHA team had access to physician correspondence to the Ministries of Health and Education and the BHS school administration.

The team also held discussions with students, staff, parents, and those working in premises immediately adjacent to the school, which included a pest control service, a nursery school and a medical clinic.