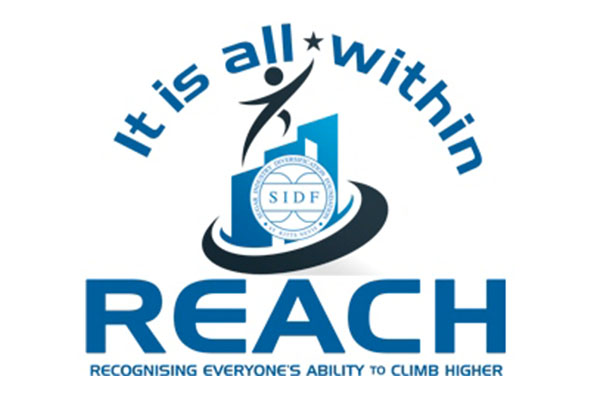 ZIZ News — Following the Sunday night disclosure of the reach programme, Minister of Education, Hon. Senator Nigel Carty, is continuing to enumerate the many benefits the initiative will bring to the nation’s youth.

Speaking in the National Assembly on Monday, Minister Carty described the initiative as ‘life-changing.’ he added that it will aid in giving school leavers desirous of pursuing post secondary education the opportunity to do so.

“We have been able to put together a very important programme. In fact, I believe, a life-changing. Course-changing programme that we call the REACH programme: RecognizingEveryone’s Ability to Climb Higher.  What does this policy do Mr Speaker? It really gives every single person leaving secondary school who is desirous of pursuing higher education at one of our post-secondary institutions in St.Kitts and Nevis a chance to follow their dreams, follow their hearts,” he said.

The Senator shared his own experience, recalling that, as a youth, he had been faced with economic challenges which could have affected his ability to further his education.

“When I was growing up, Mr Speaker, and leaving fifth form I really had to think long and hard about whether I would pursue higher education at sixth form at Basseterre High School at that time.  Because the economic situation was such that that was a major consideration for a poor boy from Saddlers Village.  And so this government continues to believe that first to keep pace with respect to our economic and social development we have to catalyse, energize, incentivize post-secondary enrolment in the Federation of St. Kitts and Nevis,” he said.

He noted that the REACH programme was created to increase the number of students who pursue post secondary education and increase the basic qualifications among young people.

This policy seeks to achieve higher enrolment levels from about, in the case of CFBC, 500 persons enrolling, about 250-300 persons each year for a total of about 600 persons at the CFBC at any one point in time. In the Nevis College case about 110-115 persons for year 1 and year 2. At AVEC, a similar number of persons but what we want Mr Speaker is to ensure that we can approach a doubling of those figures.  Because as a small country, with a small population of 46,000 people, some of us are too young to be working, to be in the productive part of the economy, some of us are too old, we’ve done our time and what’s left is really a small number of persons who are left to be the professionals,” he said.

The Recognizing Everyone’s Ability to Climb Higher programme is a government initiative in collaboration with the Sugar Industry Diversification Foundation. Applications are available online via the SIDF website at www.sknsidf.org.

The closing date for applications is 10th September 2014.