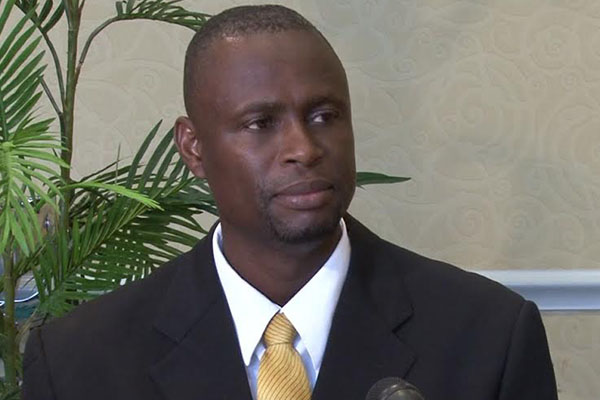 Carty says Thursday was a “Day of Vindication for the People”

(ZIZ News) — Vice Chairman of the St. Kitts-Nevis Labour Party, Senator the Hon. Nigel Carty also weighed in on Thursday’s decision which he described as a day of vindication for the people and Government of St. Kitts and Nevis.

“Well I think this was an expected decision for us. I was never concerned, I was never anxious about it all…The party was always of the view that changing the boundaries was the right thing to do. The boundaries had not been changed since 1984, substantively although there was a minor change in 1988, so we are talking roughly 20 years since the boundaries had not change. They have now been change, they are more equitable. We have corrected those deep disparities. For example say number five having some 2,700 inhabitants, whereas number eight has nearly 8,000 and the same situation in Nevis particularly with respect to Nevis 9. So the party feels very strongly that it was always on the right side of this issue and now the court has upheld the actions of the Government.”

Carty said the Court’s decision has cleared the way for the SKNLP to put its campaign machinery into high gear.

He outlined several of the party’s activities moving into the weekend.

“You will recall when the boundaries were changed effectively on the 16th and we called the meeting near Best Buy just south of the Cinema, we had a massive showing, we had over 3,000-4,000 people there at the meeting. And as the days unfold as we have our meetings evening after evening, were going to see a massive showing of Labour support because people were a little hesitant and uncertain whether or not elections was going to be held on the 16th. But now with this clarity, people know that they are coming out for good and they are coming out for the real thing and so we expect the usual showing of Labour support in the streets and at our political rallies,” he said.