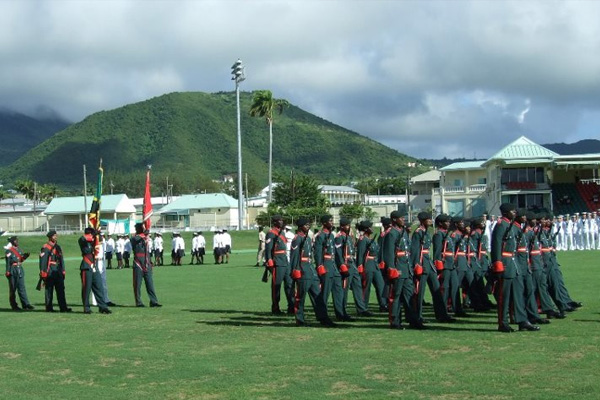 Ceremonial Parade to be held tonight

(ZIZ News) — The Warner Park Cricket stadium will come alive tonight when the 31st Anniversary of Independence ceremonial parade is held there.

Set to commence at 11pm, tonight’s ceremony will feature, among other things, the inspection of the parade by the Governor General, his Excellency Sir Edmund Lawrence; the March Past; three cheers for the federation of St. Kitts-Nevis; an address by Prime Minister, the right honourable Dr. Denzil Douglas; and a fireworks display.