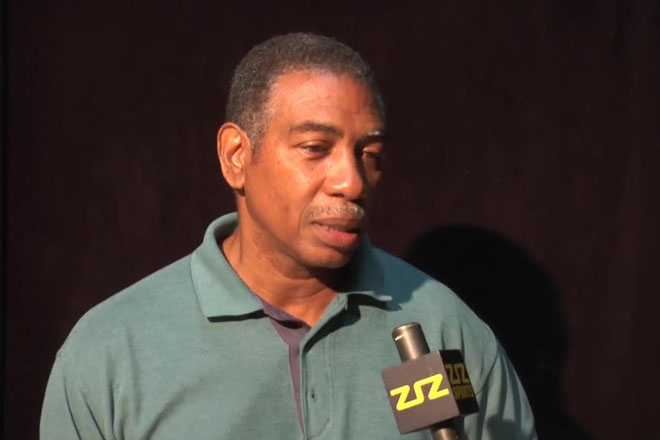 (ZIZ News) – The CFBC Chorale Ensemble presents “Songs We Love to Sing” under the direction of Lecturer Gairy Knight.

In its 18th year, Knight said this year’s event is expected to be a concert with a difference.

“‘Songs We Love to Sing’ is a title we came up with a number of years ago. We’ve been doing summer concerts for quite some time. This year is the 18th year of my direction with the choir and previously we did mainly gospel concerts at this time of year but we have since then diversified the repertoire so we do a variety of music and we mainly feature a lot of songs that people know from many different genres,” he stated.

Knight also invited the public to go out and support the young musicians.

“Songs We Love to Sing” takes place at the Methodist Church Hall on Victoria Road on Saturday July 11th.

Tickets can be purchased at Harper’s Office Depot and from members of the chorale ensemble.