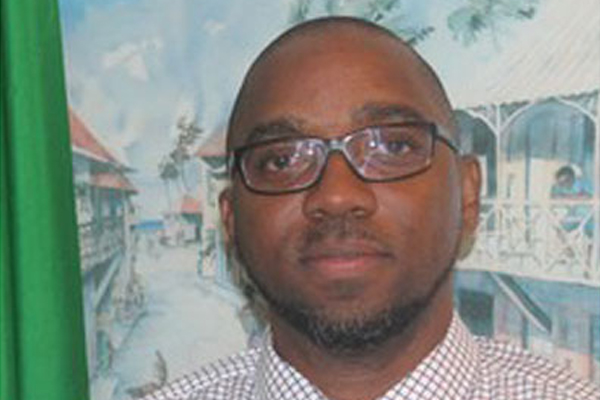 Basseterre, St. Kitts (CUOPM) — The St. Kitts and Nevis Chamber of Industry and Commerce has endorsed the recent relief measures announced by the Federation’s Prime Minister and Minister of Finance, the Right Hon. Dr. Denzil L. Douglas last week and expressed full confidence of the continued working relationship in the future.

WINN FM reports that Chamber President Mr. Damion Hobson is pleased that the Family Shopping List announced by the Prime Minister that increases the items in the basket of goods which have been zero rated from Value Added Tax (VAT) and also for the two VAT reduced days during December 2014.

“The Chamber welcomes the close co-operation and dialogue established with the Ministry of Finance during 2014 and looks forward to this continued working relationship into the future.