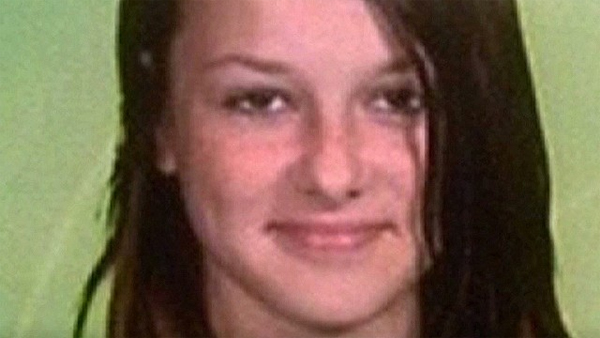 Authorities often place juveniles accused of cyberabuse under parental or school supervision or, if the youths are charged, they face lesser offenses such as hacking or identity theft, experts said.

But the Florida case sets itself apart nationally for several reasons: It involves felonies in the suicide of a child so young, the defendants are also very young classmates, and the 14-year-old defendant’s mother now faces a child abuse charge in a separate case, experts said.

“A lot of traditional law enforcement officers are looking at this and saying somebody has to do something, and when parents don’t stand up to the plate, we have to,” said Parry Aftab, an Internet privacy and security attorney in New York, who also is executive director of stopcyberbullying.org.

“Everybody will be following this closely,” said Justin W. Patchin, a co-director of the Cyberbullying Research Center and a criminal justice professor at the University of Wisconsin at Eau Claire. “We’ve had other attempts (at felony charges in cyberbullying-related suicides), but nothing has been successful at the felony level that I’m aware of, especially when dealing with kids this young.

The case could give victims hope that stalkers or cyberbullies will face long-term accountability, he said.

“Many people may be reluctant to file charges because they don’t see they will get a conviction, so it will help law enforcement and prosecutors in other jurisdictions on whether it is possible to get a conviction in a criminal case — even a felony case,” Patchin said.

One activist, whose son committed suicide after cyberbullying, said the case in Polk County, Florida, could mark a new, tougher level of law enforcement.

“We have finally reached a tipping point where adults are taking this seriously and where law enforcement in the past has shirked its responsibility in the area of exercising and enforcing the laws,” said Debbie Johnston, who in 2008 helped usher in one of the nation’s toughest anti-bullying laws in Florida with the passage of the Jeffrey Johnston Stand Up For All Students Act, named in honor of her 15-year-old son.

“Law enforcement needs to enforce the laws that are on the books and stop turning a blind eye simply because these are children,” she said.

But the Florida case is likely to invoke a formidable defense strategy frequently seen in bullying cases: the mental state of the suicide victim and the First Amendment rights of the defendants, a legal analyst said. People who commit suicide frequently have depression or family issues, experts said.