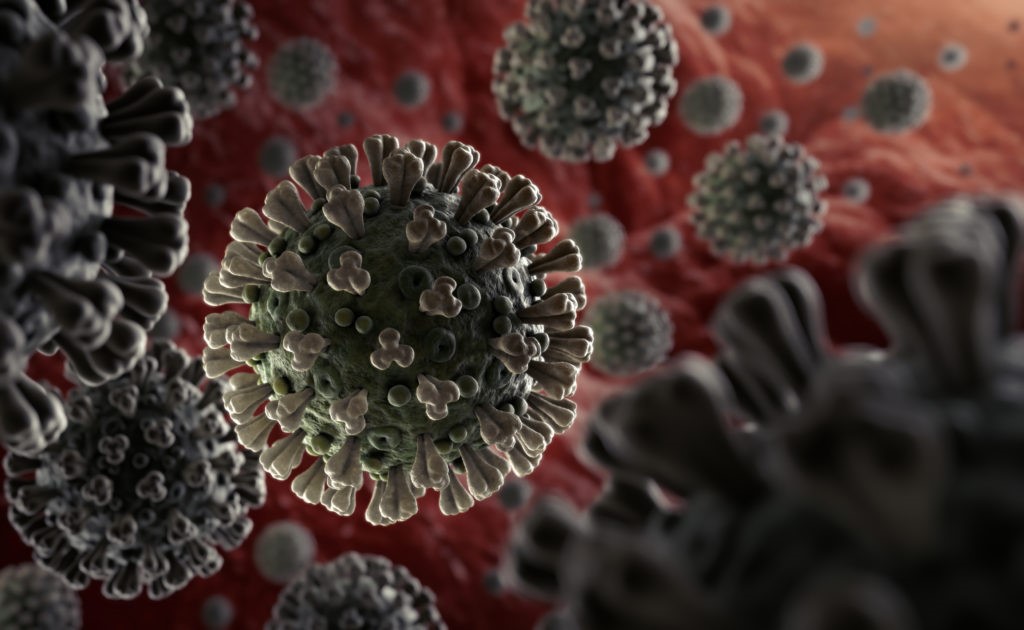 Basseterre, St. Kitts, January 07, 2021 (SKNIS): There is a new variant strain of the SARS-CoV-2 found in South Africa and Nigeria, and a new variant spreading across most of England, reported the Chief Medical Officer, Dr. Hazel Laws, during the January 06 National Emergency Operation Centre (NEOC) COVID-19 Press Briefing.

“The science seems to suggest that these three strains of the SARS-CoV-2 Virus are different,” she said. “The scientists seem to have done quite a bit of work on the new variant that is circulating in the United Kingdom (UK). What they are saying is that this new variant is highly more transmissible than the virus’ previous version.”

“As a result of that, England is in its third national lockdown coming into force yesterday and this may extend until approximately mid-February of this year,” said the Chief Medical Officer.

Dr. Laws stated that the new variant of the SARS-CoV-2 virus is more transmissible at 56 to 70 percent than the previous forms; it spreads more easily between people; does not seem to make people sicker; however, it will spread faster and infect more people and because of this, the death toll will increase.

The Chief Medical Officer said that as a result of this, returning nationals from the UK must be quarantined (confined to their rooms) for the two-week quarantine period. They will then have the requisite RT-PCR test done. Once it is negative, they will be able to integrate into society.

“Once you are a returning national from the United Kingdom, you won’t be allowed to vacation in place,” she said. “You will be quarantined and confined to your rooms for the two-week period.”