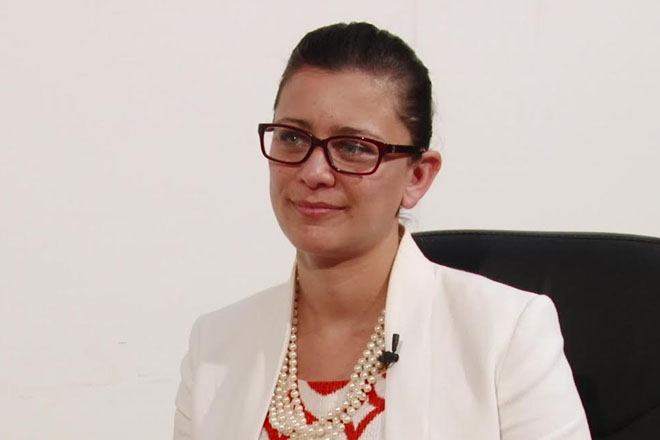 (ZIZ News) — During an exclusive interview with ZIZ News, Micha-Rose Emmett, who is an International Attorney and Citizenship Consultant, shared a bit of the advice she gave to Prime Minister Hon. Dr. Timothy Harris and his team to help in enhancing the Citizenship by Investment [CBI] Program.

“We’ve provided quite a bit of advice along the way and I think the governments have been listening to the important bits for example, the due diligence agencies, it’s critical. Whether it be St. Kitts and Nevis or any other government that the way they vet applicants who are going to become citizens of the country, it needs to be thorough. So we recommend that the government employ or commission another two or three due diligence agencies from the U.K. and from the U.S,” she said.

Emmett is the Group Managing Director and Senior Legal Advisor for CS Global Partners, a firm that deals with citizenship cases for many persons.

“Communication. We need to be open about what the issues are at hand and we need to take action in making sure that we can deal with these things. What’s happened is in the past but how we need to go about it is to focus on the future and to show that we’re committed to making the changes that are going to continue and ensure that this program remains as successful as it has been in the last 30 years,” she said.

Consulting Emmett is one of the government’s attempts to improve the CBI Program which is the envy of many countries in the Caribbean.