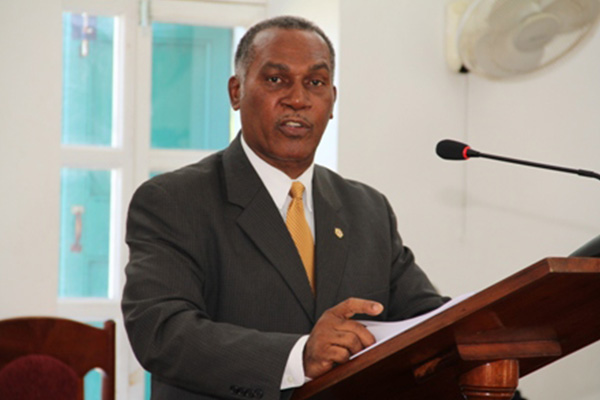 NIA Charlestown Nevis — Civil Servants on Nevis will receive a 10 percent increase in pay over the next three years and a return of annual increments.

That disclosure was made by Premier and Minister of Finance Hon. Vance Amory when he presented the Nevis Island Administration’s 2014 Budget Address at a sitting of the Nevis Island Assembly on December 18, 2013. He said in spite of the economic challenges, the payment would be made from January 2014 and would span a three year period.

“In spite of the economic challenges, my government has agreed to implement the 10 percent salary increase that was initiated by the Federal Government. Since the introduction of the International Monetary Fund programme, the Civil Servants have made sacrifices foregoing annual increments. This package will provide some relief as well as make the public sector wages more competitive in attracting the best talents.

“A four percent increase will take effect in January 2014 to be followed by three percent increases in 2015 and 2016 for both civil servants and pensioners.  I would like to encourage all Civil Servants to continue to increase productivity and efficiency as these are the bases on which government could sustain salary increases in the future,” he said.