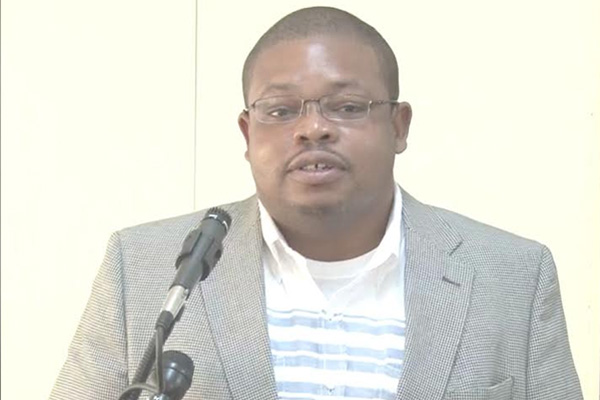 Basseterre, St. Kitts (SKNIS) — The contributions of public servants in St. Kitts and Nevis will be celebrated next Thursday (September 18), when the Government hosts a Civil Service Funday at the Warner Park Football Stadium.

“We have about five thousand civil servants,” explained Crios Freeman, a member of the Independence Celebrations Committee. “A big part of the development of our country over the last 31 years has been done on shoulders of civil servants and so we want to show our appreciation.”

As such, the organizers felt that it was important to have this activity scheduled as part of the Independence calendar of events noting that it fits well with the theme “A Nation on the Move, Celebrating Our Progress.”

The Funday runs from 12 p.m. to 5 p.m. and will feature live entertainment, tasty foods and refreshing drinks. A number of games will be available such as drafts, cards, dominoes, tug-of-war and others. Government offices are expected to close at midday.

Chair of the subcommittee organizing the event Georid Belle encouraged all civil servants to come out and have a good time.

“You have worked hard all year and this is your day to go out, socialize with colleagues, have fun and enjoy yourself,” Belle stressed.