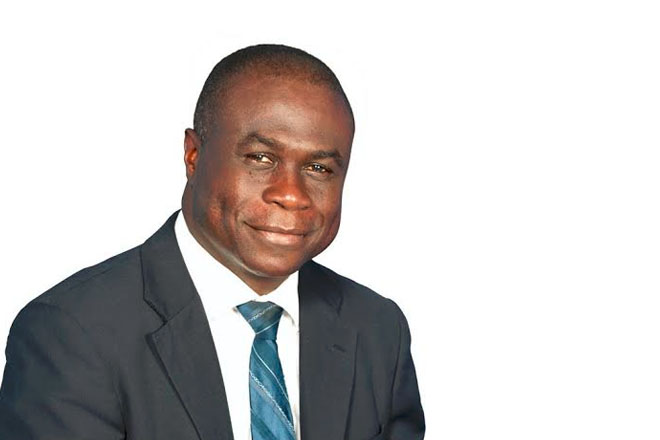 (ZIZ News) — Weeks after the Nevis Solid Waste Management Authority received keys to two state-of-the-art fully-automated garbage collection trucks, allegations are flying that those trucks, and another, were tampered with on the weekend.

The authority’s General Manager, Andrew Hendrickson, in an interview with Nevis’ Von Radio, said clearly that he believed it was a case of sabotage.

“There is no way to get around it that somebody or some group of individuals intentionally plotted to disable the operations of Nevis Solid Waste Management Authority operations,” he said.

Early on Sunday morning, Hendrickson took to the social networking site Facebook to express his disappointment in what had occurred. He wrote “We are here because all of our running collection trucks, including the 2 brand new 2016 Kenworths were sabotaged during the course of last night, even though a security officer was allegedly on duty all the while.”

He continued, “Approximately 3 gallons of water was dumped into the fuel tank of each truck. Only the quick action of management made it possible for the Charlestown Collection Team to have one of the new trucks to get out to perform their duties even as I write this post.”

Hendrickson is adamant that the trucks were not scheduled to be refuelled until Monday or Tuesday of this week and said for that reason, the source of the fuel within the trucks was not to blame.

“They never acted up. So, the storage facility for the fuel and whether we got contaminated fuel or not is not in question and if there was a case where we got contaminated fuel from the Public Works Depot where everybody else gets their fuel, including the Fire Department, the hospital, the Police Department, the police vehicles, Traffic Department and Agriculture Department then it means that we should have had a string of government vehicles having this same issue. This is a clear case of sabotage,” he said.

“I would say thanks Rudy Browne. I would never stop saying thanks to Rudy Browne for his diligence and hard work…in getting things done at Nevis Solid Waste Management and it was because of quick action on his part and all of our part, because the team cooperated very well, and everybody had a part to play to make sure that we could get the shift done,” he said.

According to the Department of Information in Nevis, “The 2016 Kenworth rear end loading trucks, valued at us $300,000, are part of an agreement made between the Nevis Island Administration (NIA) and us-based Omni Global in 2014, to construct a waste-to-energy plant and solar farm on Nevis in the latter part of 2015.”