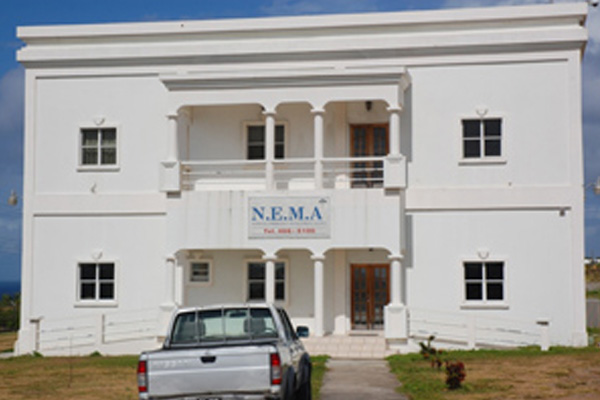 (ZIZ News)– Conaree has been chosen for a pilot project to demonstrate the ties between climate change preparedness and disaster mitigation.

Conaree residents and participants from Nevis joined government officials on Monday morning at a two-day workshop at the Conaree Community Centre.

Its main goal is to look at mainstreaming climate change in disaster management.

Project Coordinator, Kerry-Ann Thompson said the ties between climate change and natural disasters are undeniable so communities must be prepared to lessen the effects and in the process reduce the damage done by natural disasters.

“This workshop allows people to recognise the urgency with which they need to perform actions in relation to climate change adaptation and recognise that a lot of what they would be doing for climate change adaptation would also enhance their resilience to natural hazards and disasters that may result,” she said adding that “One way communities can prepare themselves is by planting vetiver grass to stabilize the soil.

“In the event of heavy rainfall and so on, it can help to stabilize the soil, stabilize slopes and this is something that we recognise over time as we expect more intense and possibly more frequent tropical storms we’re gonna have more rain that comes with it and potentially more landslides as a secondary event,” Thompson said.

“Allow me to use this forum to publicly convey thanks to CDEMA Executive Director and Management for selecting St. Kitts-Nevis and the Conaree community to undertake this pilot project and for its ongoing support to disaster management in the Federation. Do know that NEMA stands ready to collaborate with the CU on other interventions and initiatives in 2015 and beyond,” she said.

The overall project is being implemented by the Caribbean Disaster Emergency Management Agency and funded by the Austrian Development Agency.