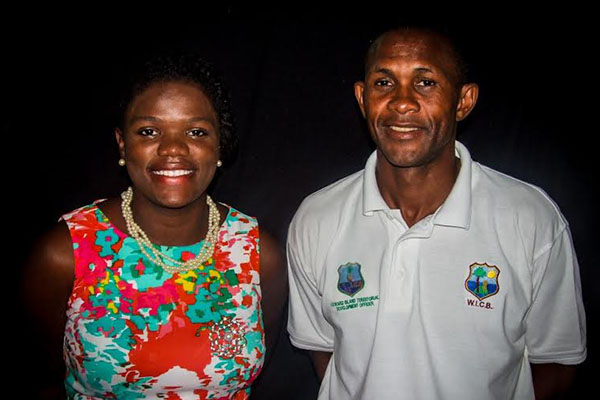 The first workshop begins on Friday (April 25) at the Warner Park Cricket Stadium while the second takes place on May 09 at the Red Cross Center in Nevis.

Leeward Islands Territorial Development Officer Junie Mitcham is coordinating the one-day workshops. He noted that coaches from the Department of Sports, physical educators at various primary schools and other private coaches will attend. Mitcham said that the topics will have a relevant component to the field.

“The coach himself can be doing something to the child, probably asking the child to run five laps … knowing fully well the condition of the weather – in terms of the heat,” he stated. “It may be too much for the child [and] that in itself is like abuse because you are putting a child through something that the body may not be able to take.”

“We will not only be able to relay the messages of child abuse and child protection to a vast number of children, but also this will give us the opportunity to reach parents of all strata and caregivers who interact with children,” said Ms. Wattley, while highlighting the benefits of educating members of the cricket fraternity.

At the end of the workshop, each participant must demonstrate an understanding of the topic before they are certified to function as child protection advocates.

“This will not only enhance such roles by providing another medium through which the welfare and the safety of the children are at the forefront but it would also empower adults, such as the coaches, with the tools needed to join the fight against child abuse and interest them with the ability to identify and report it,” Ms. Wattley stressed.

As part of the programme, an officer from the Probation and Child Protection Service will be assigned to different clubs in order to support the coaches and ensure that the student athletes are protected.

The child protection practices for the course were developed by the United Nations Children Fund (UNICEF) which is partnering with the WICB on this initiative.