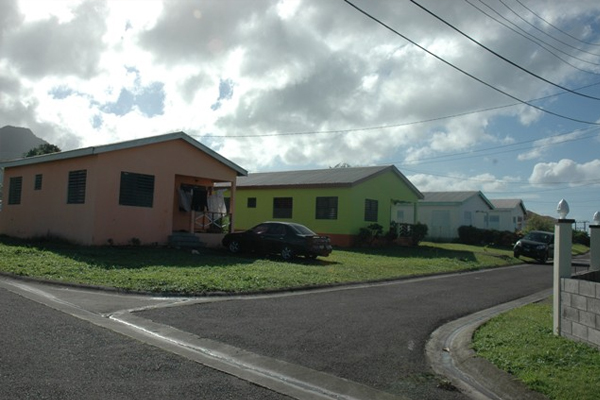 St. Kitts and Nevis’ Prime Minister the Right Hon. Dr. Denzil L. Douglas said Tuesday that statistics obtained from the St. Christopher and Nevis Social Security Board indicate that the combined earnings of Kittitians and Nevisians have increased from EC$250 million in 1995 to EC$710 million in 2013.

“Among the ways in which we have done this have been by increasing the minimum wage on several occasions; astutely attracting local and foreign investment capital; providing concessions to large and small businesses alike in order to make expanded employment possible, and so on. And as a result of our sustained efforts, today the wages and salaries being earned by Kittitians and Nevisians have tripled – compared to the wages and salaries that were being earned when we assumed office. In 1995, Kittitians and Nevisians were earning a combined income of $247 million. Today, Kittitians and Nevisians are earning a combined income of some $710 million,” Prime Minister Douglas told listeners.

Reiterating that this positive development has happened under his St. Kitts-Nevis Labour Party Administration, Prime Minister Douglas in lauding what he described as the “combined incomes of all of us, as a people,” said that “we, as a nation, should all take great pride.”

Statistics from the Social Security Board recently revealed that between 1995 and 2013, the number of employed persons in St. Kitts and Nevis increased by 50 percent – from 18,236 persons to 27,025.