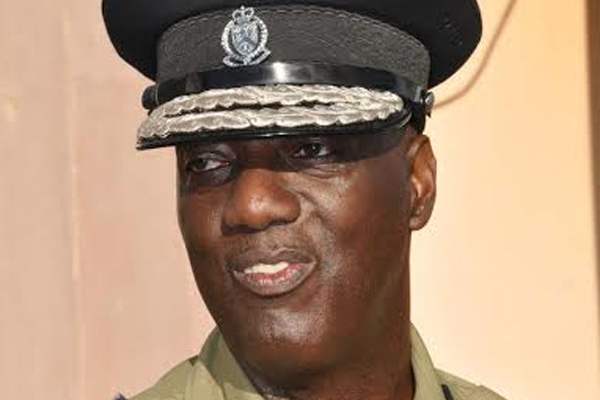 (ZIZ News) — The Royal St. Christopher and Nevis Police Force is continuing its investigation into the death of a high school student on Nevis.

The girl, identified as Shante Claxton, was found on Saturday on the premises of the St. Thomas primary school.

In a statement, Commissioner of Police, Dr. Celvin Walwyn condemned the heinous act and offered his condolences to the family of the victim.

The commissioner pledged the full resources of the Police Force and said local law enforcement “will seek the help of the FBI in bringing this person to justice.”

He also called on members of the public to lend their support to the police. He said persons who have useful information can call Crime Stoppers at 1-800-8477.

The Commissioner urged the public to remain calm if the perpetrator is found and to refrain from taking the law into their own hands.

On Sunday, the Force’s Public Relations Officer, Inspector Lyndon David confirmed to ziz news that one person is in custody assisting with the investigation.