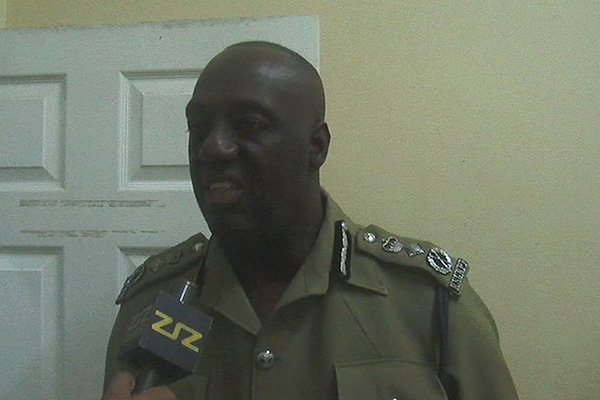 (ZIZ)– Commissioner of police, Celvin Walwyn says he agrees with the judge’s decision to throw out a recent court case where a police officer allegedly tampered with witness testimony.

“This is an embarrassment to the police force because all of our officers are trained.  We just had a graduation the other day. So every officer knows that they’re not supposed to do what is alleged that was done.   If that is the case we need to see how widespread it is and we need to take it out, get rid of it before it becomes a cancer,” he said.

He says he is happy that the officer admitted his error and the matter is being investigated internally.

“Based on what I’ve been told by the DPP’s office the issue should be addressed it will be addressed but I’m also grateful that he didn’t go on the stand and lie and say he didn’t say it so the officer was truthful in that instance however his actions are cause for concern and they will be dealt with internally,” he said.

Walwyn told ZIZ news that he doesn’t believe the officer should be fired but there should be some sort of penalty.