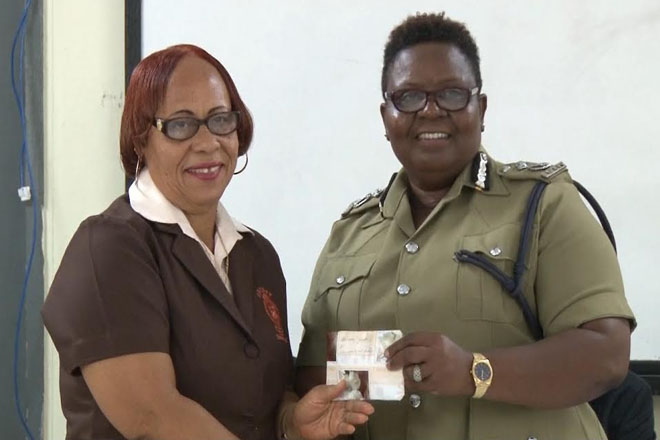 Commitment to the force

(ZIZ News) — As 15 civilians in the Police Force set out to use newly acquired computer skills, senior officials have challenged them to commit their abilities to the improvement of the Force.

During the closing ceremony of the training course last week, Telecoms Officer Reuben Pollock told the graduates that they hold a key position within the force, when it comes to communication.

“With the development of modern technology set out around a central dispatch centre the challenge will be yours to keep current, accurate, and informative data flowing to only the right parties in a confidential and accountable manner guided by our policies and standard operating procedures,” he said.

Meanwhile Commissioner of Police, Ian Queeley spoke of future technological developments which would involve the graduates.

The Commissioner also reminded the graduates to be professional and confidential about information they are exposed to within the force.