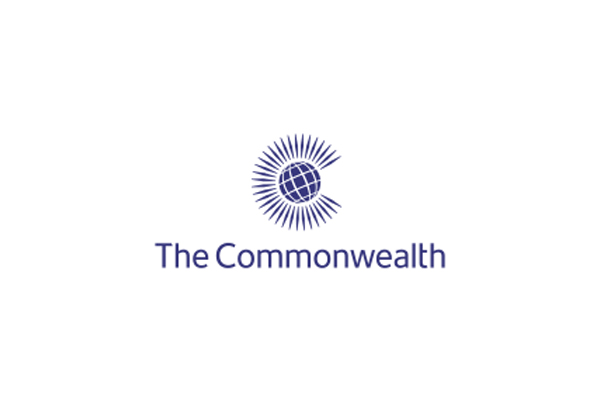 Commonwealth heads of government meeting to be held November 27-29

London, England — The next Commonwealth Heads of Government Meeting (CHOGM) will be held in Malta, from 27 to 29 November 2015. Heads welcomed the offer of Malta to host CHOGM when they met in Sri Lanka in 2013. Meetings will take place at a number of historical venues around Malta, while the heads of government retreat will be held at Fort St Angelo, situated in Vittoriosa.

This was announced in a joint statement by Prime Minister Joseph Muscat and Commonwealth Secretary-General Kamalesh Sharma.

CHOGM is held every two years and is the Commonwealth’s highest consultative and policy-making body.

“The Commonwealth is an institution whose strength lies in its diversity,” stated Muscat, “a diversity which has always been underwritten by a subscription to a common set of values which include the promotion of democracy, human rights, good governance, free trade, inclusive global development embracing all members of the world community, and world peace.

“It is time to review where we stand on these values as the Commonwealth and tackle the issues which directly affect our people. On behalf of the Maltese government and our people, I would like to express how truly honoured we are to be hosting the 2015 Commonwealth Heads of Government meeting. The theme of the CHOGM will be Adding Global Value.”

Sharma said, “The Commonwealth heads of government meeting brings together leaders of an immensely diverse yet cohesive grouping of 53 countries representing one third of humanity. They assemble from islands and continents at varying stages of development to work on common approaches and to plan practical action motivated by the shared values and principles of the Commonwealth Charter. Goodwill and cooperation, supported by an enduring sense of affinity between the peoples of the Commonwealth, pave the way to fresh approaches to collective benefit.

“When Commonwealth leaders gather, innovative solutions are found to today’s global challenges for the benefit of all, particularly the vulnerable and marginalised. At the Malta CHOGM the wider world will see the Commonwealth in action, as a great global good.”

The CHOGM will hear the views of the people of the Commonwealth through forums for youth, women, business, and civil society.