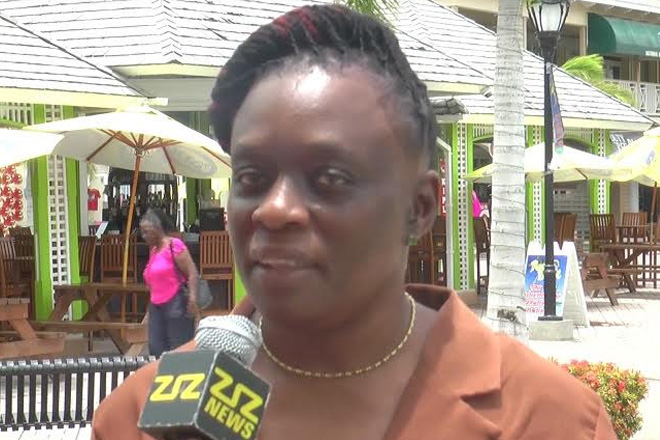 Two major businesses in St. Kitts have joined in support of the upcoming Restaurant Week with special promotions and prizes for the public.

TDC is sponsoring a promotion called “A Spoonful Of TDC” and Chairperson of the Restaurant Committee, Diannille Taylor-Williams explained what it’s all about.

“Clients at various restaurants will be invited to guess the secret ingredients in a cocktail or appetizer and these ingredients would start with the letters “T”, “D”, and “C”. The persons who guess correctly, their names would be put into a raffle and one lucky person would win a gift from TDC. This will take place four nights at four different restaurants during Restaurant Week,” she said.

Williams said she was also happy that National Bank has gotten on board with their “Bun De Bill” event.

“For five nights, unannounced, National Bank representatives will be at a different restaurant and they will literally light your bill on fire. That is, the persons who use their Black Card to pay for their meals. So we’re gonna have Burn the Bill with National Bank and we’re quite happy to have National Bank on board,” she said.

One patron at each mystery restaurant will be chosen to have their bill burnt.

Williams said she was particularly happy that two businesses that are not directly related to tourism have shown their support, as they recognize that the tourism industry has an effect on the entire nation.