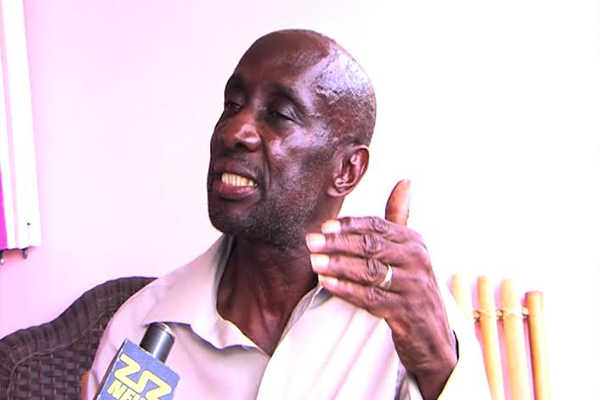 (ZIZ)– The Hon Sam Condor of the People’s Labour Party said while the events of the 10th of June 1967 are historical facts they should not be used to create division in the country.
In an interview with ZIZ News Condor said “What happened in 1967 cannot help us now in moving the country forward. Why the emphasis, 47 years later on what happened in 1967? How is that going to help us? Except for reconciliation and restoration, and rebuilding….If we’re using it for that that’s fine but not to create further division. That’s not going to help us or anybody.”

He said members of the UNITY party are people who came out of that past and agreed that that was not good for the country. He said they are now focused on bringing the country together.

“It is in some people’s interest to focus on division because division suits some people. Not me and not this current generation. That is two generations ago. 47 years,” he said.

He said much like Mandela worked to unite South Africa after he was unjustly jailed the country should move forward and not harp on events of the past.