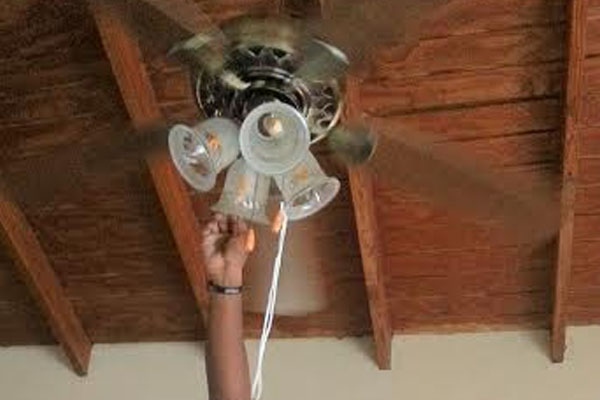 Consumers and Government save from Light Exchange Initiative

Basseterre, St. Kitts (SKNIS) — Energy officials in Basseterre anticipate a reduction in the cost of electricity generation and greater savings for consumers and the government as the roll out of the Light Exchange and Distribution Programme picks up.

Permanent Secretary in the Ministry of Energy Lenrick Lake said the LED bulbs are more efficient than the previous three mentioned as they burn at significantly lower wattage which means lower costs for consumers. Additionally, the lifespan of LEDs are longer averaging three to five years. CFLs are projected to last one to two years while incandescent bulbs last three to six months. LEDs are also more environmentally friendly as the carbon dioxide emission is less than half of a CFL and one tenth of an incandescent over a one year span.

Mr. Lake revealed that volunteers with the Light Exchange and Distribution Programme will operate in the Molineaux and Verchilds area this week as they move throughout the entire island of St. Kitts. He encouraged persons to “cooperate fully” with the officials noting the bulbs are being exchanged at no cost to the consumer.

Lake advised: “when the trucks come to your area, remove all of the bulbs you have in your home and place them in a bag.” Persons then have the option of having the exchange done at a staging area or waiting for the officials who go house to house. Individuals requiring assistance in removing the bulbs can ask the volunteers for help.

Deputy Prime Minister and Minister of Energy Honourable Dr. Earl Asim Martin explained that the programme, which is a joint venture between the Government, the Sugar Industry Diversification Fund (SIDF) and the St. Kitts Electricity Company Ltd (SKELEC), is a follow up to a similar initiative done several years ago with assistance from the Republic of Cuba.

Deputy Prime Minister Martin said greater savings will be realized with the new programme and further encouraged residents to engage in conservation practices. More than 320,000 bulbs are expected to be exchanged over the 10-week of the programme.