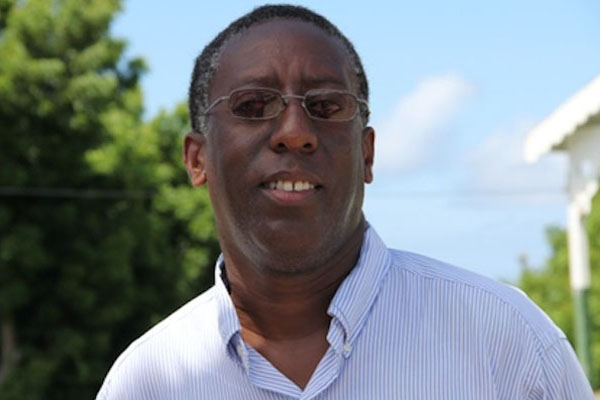 Culturama 40 was a Huge Success

Liburd said Culturama’s success was evident in the large turnout at the various events.

“There were some glitches yes, they must admit, or I must admit on behalf of the committee and we want to apologise to the general public for the glitches that we would have encountered,” he said. “But when we look at the overall delivery of the festival, the things that we were able to achieve, the number of persons that we were able to attract to our shores and the quality of the shows: the Ms. Culture Queen Pageant, the calypso show, the Senior Calypso Show, J’ouvert, the parade, in our opinion, Culturama 40 was a very successful event.”

Recognizing the importance of the Caribbean Premier League to the federation, Culturama officials rescheduled its prize giving ceremony to accommodate the league’s final match.

Monday’s interview with Liburd also revealed that plans were being made to host the Culturama 40 Band Clash that was originally scheduled for August 1st but had to be postponed due to inclement weather.

He said told ZIZ News that his department will soon begin to plan for Culturama 41.