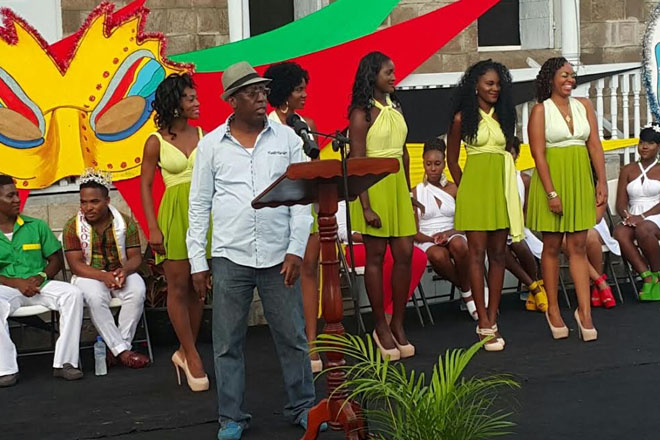 The Nevisian beauties were introduced to the public on Friday during a ceremony at the A.L. Evelyn Building in Charlestown.

This year’s contestants for the Miss Culture Swimwear and Mr. Kool contests were also introduced during Friday’s ceremony.

That pageant will be twinned with the Mr. Kool Contest.