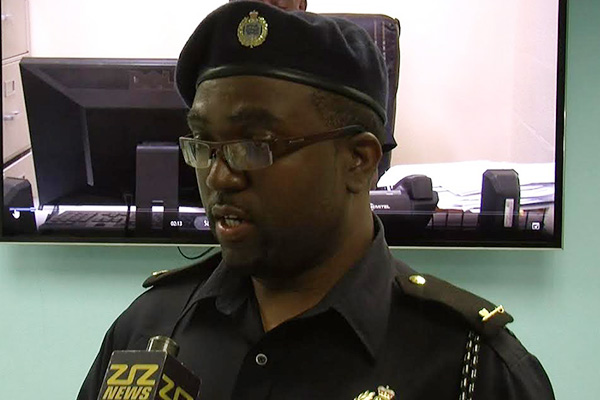 Customs Reaches out to its Customers

ZIZ News — The Customs and Excise Department held an open day on Thursday to reach out to its customers with the aim of sharing information in the hopes of fostering an appreciation for the importance of their role.

The day also formed part of the celebrations for International Customs Day 2014, which fell this year on Sunday 26th January.

He said, “It brings the staff to a general understanding of what Customs does. That we do not work in isolation but instead we operate as an international body under rules that are set internationally and are observed by all nations.”

During the open day event, the department held a special demonstration of the work of the Customs K-9 unit, which Vaughn said they’re proud.

“We’re now up to ten K-9 Officers and we believe that people must understand that they are safe here in St Kitts and Nevis…that Customs is doing its role as the primary border security agent in making sure that the people are well protected,” he said.

The theme for this year’s celebration of International Customs Day was, “Communication: Sharing information for better cooperation.”

On Friday, the Customs and Excise Department will meet with the Chamber of Industry and Commerce to discuss relevant legislations.