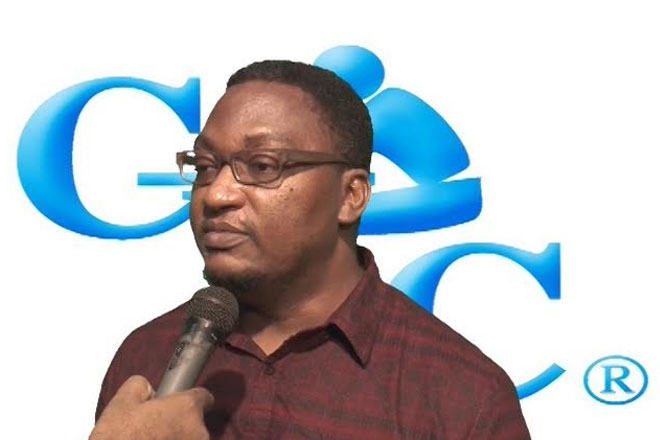 (ZIZ News) — CXC will be going digital with its exams beginning as early as next year.

That’s according to National Examinations Registrar Solomon Claxton in a recent interview with ZIZ.

Claxton said while CXC Registrar Glenroy Cumberbatch was in St. Kitts Nevis this past week he informed stakeholders about CXC’s move to make all examinations electronic and paperless.

“The intent is to have all exams being done electronically in 2018 so beginning next year 2017 once the pre-tests, taking place this month and during the year go well and they iron out the kinks, the exams for January and May/June next year will be done electronically,” he said.

He said the response from the stakeholders has been positive.

“From the engagement stakeholders welcomed the initiatives, but of course you know there will be the issue of resources etc, however CXC indicated that they are doing this in response to the various governments outlining that they want to have more ICT integration and we are also at the point in our strategic where that’s part of it,” he said.

Claxton said that by 2018 CXC expects to have all of its examinations administered electronically.