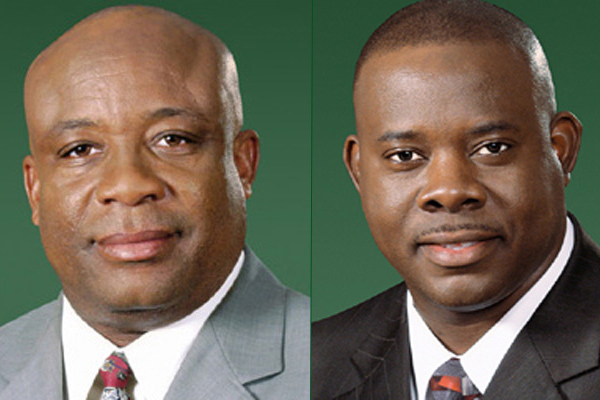 Daniel says Hector is running based on his record

(ZIZ News) — Former Candidate for the Nevis Reformation Party [NRP] Hensley Daniel is of the view that the upcoming federal elections will result in a clear victory for his colleague, the Hon. Robelto Hector.

Daniel said during a recent radio interview that Hector is running on his record. He said Hector’s record demonstrates significant work in housing and agricultural development on Nevis.

“I think this election in Nevis, Mr. Hector is running on his record. Mr. Brantley has no record. Mr. Hector is running on his record of revolutionizing housing, 350 houses in the six years of government, and revolutionizing products and services in the Ministry of Agriculture and developing housing projects in Charlestown and doing infrastructural work in his constituency. That is why we are endorsing Mr. Hector fully because we believe in NRP that performance matters,” the former Deputy Premier noted.

Daniel also criticised the Concerned Citizens Movement of spending more time talking than working. He said “It is one thing to be a talker and another thing to be a worker.”

“The time to work is now. You know what has the CCM Government paralysed? When they came to government in 1992, the Four Seasons had just been opened just over a year. It was opened on Valentine’s Day in 1991 and so they came to government on June 1st 1992. Everything was rolling. Now they come back in 2013, they have to work. The economic situation in the world has changed and so it requires now, hard work and strategic planning, the development of strategic initiatives like the Prime Minister has done to get the economy going and they have not been able to do it because they don’t know how to work,” Daniel explained.