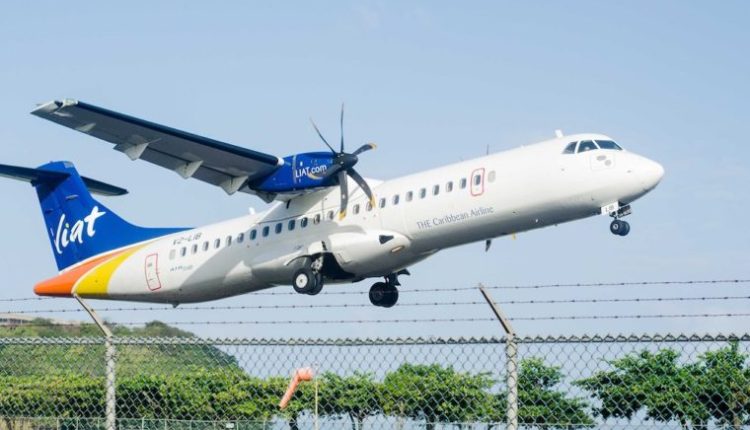 LIAT’s administrator has filed a court appeal asking for the suspension of a previous High Court decision that ruled that an initial judgment blocking anyone from suing LIAT for outstanding monies was unconstitutional.

A group of 10 claimants are seeking access to the courts in St John’s to carry forward a case requesting their money.

Administrator Cleveland Seaforth has warned that if the appellate judges turn down the application for what is called a ‘stay of execution,’ it would spell the end for LIAT.

Seaforth said it could open up the floodgates for claims or litigation while undermining attempts to restructure the airline which has provided vital interregional links for decades.

In his affidavit filed last month, Seaforth said it could even lead to the complete collapse of the airline, resulting in job losses for its current workforce.

He has also told the Court of Appeal that LIAT is of great national importance to Antigua and Barbuda, saying it contributes significantly to the economy.

Seaforth argued in his affidavit that if the stay of execution of judgment is not granted, then LIAT (1974) Ltd may be required to pay over a judgment sum to the respondents in Antigua and possibly across the region without any likelihood of the money being returned.

“It is a matter of public interest that the stay should remain in place. If the stay is lifted and the several claimants are permitted to pursue their claims against LIAT (1974) Ltd and enforce a judgment, then this will result in numerous other creditors filing claims before the High Court of Justice and the Industrial Court,” Seaford said in his affidavit.

“This will certainly affect the financial stability of LIAT (1974) Ltd, its ability to operate and to make payments to current employees, which will result in the ruin of the institution and lead to exponential litigation costs on the resources of LIAT (1974) Ltd,” he added.

The cash-strapped airline took a nosedive in 2020 when the Covid-19 pandemic made its impact felt on the region, and former employees are owed millions in severance pay and other entitlements.

A downsized version of the carrier has been operating a reduced schedule with a limited workforce since November 2020.

Swearing-in of Roosevelt Skerrit as Prime Minister of Dominica