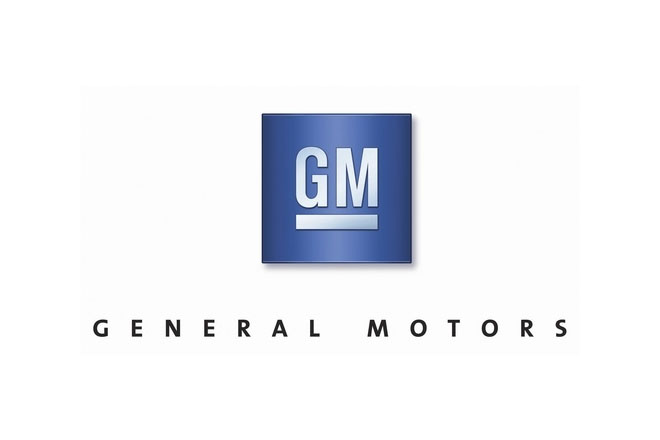 New York, United States (AFP) — General Motors said Monday that at least 100 people have died as a result of defective ignition switches in some of its older model cars.

GM’s independent compensation fund, run by attorney Kenneth Feinberg, said in its weekly update that compensation claims for 37 deaths and 537 cases of injuries remained under review.

The defective switches can cause the ignition to unintentionally switch out of the “on” position, disabling airbags and other functions. GM knew of the ignition problem for more than a decade before it began recalling 2.6 million cars worldwide in February 2014.

The largest US automaker had acknowledged at least 13 deaths were linked to the ignition-switch flaw by the time its recall started.

The compensation fund said it had received 4,342 compensation claims for fatalities and injuries linked to the faulty equipment from the opening of claims processing on August 1, 2014, to the January 31 filing deadline.

On Monday, the compensation fund said there were at least 12 confirmed cases of crippling injuries, such as brain damage or double amputation, as a result of ignition-related crashes, the same number as a week ago. Fifty-two claims in that category were under review.

The number of eligible claims for hospitalization or outpatient medical treatment rose by five to 172. The fund is evaluating 537 of those types of claims.

Financial and medical treatment compensation of at least $20,000 will also be offered to those with eligible physical injury claims from an accident.

Claimants must waive any rights to litigation related to the ignition-switch defect to receive a payment.

GM, the world’s third-largest automaker after Japan’s Toyota and Germany’s Volkswagen, has earmarked $400 million for the claims.

GM faces a number of probes over the long-delayed recall, including by the Justice Department, Congress and the Securities and Exchange Commission, as well as numerous lawsuits.

In mid-April, a US bankruptcy judge ruled that General Motors’s 2009 government-engineered bankruptcy reorganization shields it from lawsuits seeking to hold post-bankruptcy GM liable for certain ignition-related loss claims dating to before the bankruptcy.