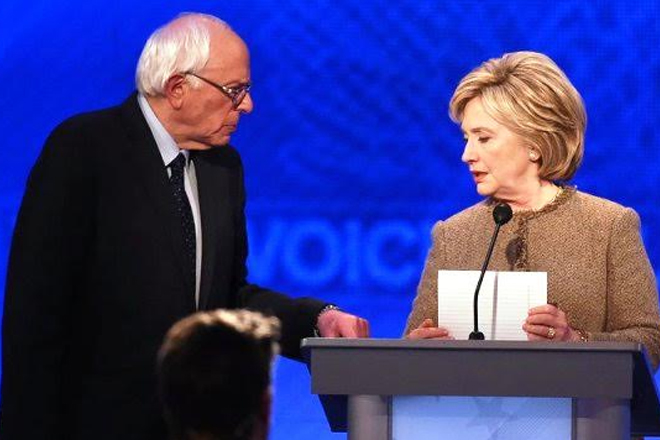 Sunday night’s democratic debate comes at a crucial moment. The two front-runners — Hillary Clinton and Bernie Sanders — are closer in the polls than ever, and the Iowa caucus is only two weeks away.

Up until now, Clinton has done well in debates; it’s a format that suits her. But Sanders’ message is breaking through, and he’s gaining in the polls nationally, with leads in New Hampshire and is neck and neck with Clinton in Iowa.

That means the pressure is on for both candidates. The debate, taking place in Charleston, S.C., begins at 9 p.m. EST.

Meantime, Reuters is reporting that democratic presidential hopefuls are working to connect with black voters ahead of the debate in South Carolina, home to the “first in the south” primary.