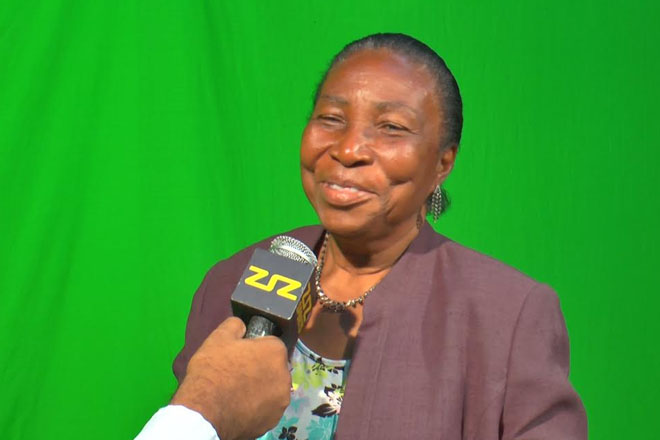 (ZIZ News) — The Department of Social Services prepares to host a number of activities throughout the year to show appreciation to the elderly.

ZIZ spoke with Deputy Director from Social Services, Ann Wigley who explained the reason why the activities would be celebrated monthly versus yearly.

She also mentioned that one of their biggest events would be held later in April.

“We started last year and instead of having everything in October, seeing that October is a very packed month, we decided to evenly distribute it during the year. This year we started in February with honouring our seniors at Brimstone Hill. It was over 130 of them and now in April it’s our Fun Day”, she said.

Wigley listed a number of activities that would be held at the fun day.

“All of our seniors will come out and have fun, just relax and have fun. We are going to have games like thread the needle, lime and spoon, tug of war etc. When I say thread the needle it will be a toilet roll because you know the seniors wouldn’t be able to see the eye but that is the fuin of it”, the Deputy Director added.

The Elderly Fun Day would be held at the Kim Collins Stadium, at Bird Rock on April 28.