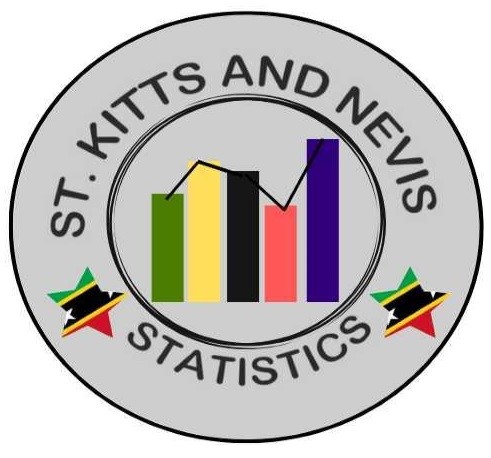 Department Of Statistics Launches Activities Ahead Of 2021 Census

Basseterre, St. Kitts, September 11, 2020 (SKNIS): As the Department of Statistics in the Ministry of Sustainable Development prepares the general public for the 2021 Census, the institution is in the process of commencing an awareness drive by launching several activities ahead of the September 2021 event.

One of those activities includes a Census soft launch which will go live on September 16, 2020, National Heroes Day.  The theme for the launch is “The Population and Housing Census is One Year Away!”

“The soft launch is necessary to create awareness in the public about the upcoming census activities. We are starting now in terms of creating awareness. The awareness drive from now is to highlight some of the activities we have coming up shortly and to sensitize the public that the census is just around the corner,” said Director of Statistics, Carlton Phipps, during an interview with the St. Kitts and Nevis Information Service (SKNIS) on Thursday, September 10.

One important aspect of the launch is a countdown clock to Census 2021 and Census Tab that will be activated and carried live on stats.gov.kn.

Other activities aimed at keeping the public actively informed include a public campaign; public service announcements; radio and TV advertisements; promotions for participation in competitions; visits to schools to promote a tagline and logo/slogan competition; distribution of posters and flyers, as well as a radio programme.

Mr. Phipps appealed to the general public to visit the department’s webpage for more information and encouraged them to actively participate and support the efforts of the Department of Statistics where necessary.