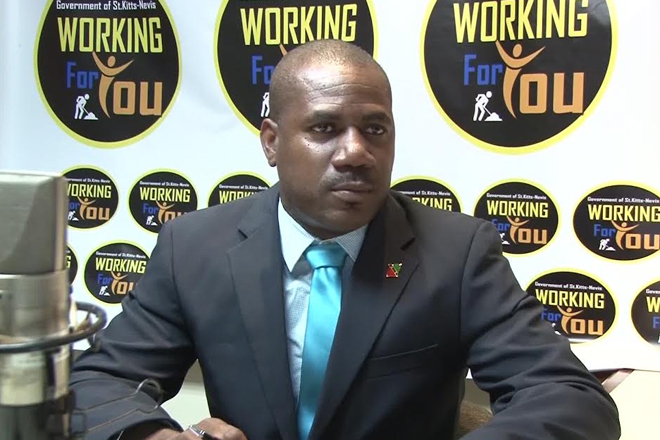 (ZIZ News) — Deputy Prime Minister, the Hon. Shawn Richards says as he looks back on Team Unity’s first year in office he is filled with gratitude and satisfaction.

He made the comment during Wednesday’s edition of “Working For You”.

“We give gratitude to the people of St .Kitts and Nevis for allowing us to be their servants, their government. It’s also one where I feel a sense of satisfaction. Satisfaction in that when we reflect on the last year we are indeed quite happy with several of the achievements that we have had to date,” he said.

Minister Richards noted the positive feedback the government has been receiving from their accomplishments during the first year in office.

“Be it parent, be it teachers, be it students who have said to me that they are in a much more comfortable environment at the Basseterre High School. Similarly we have received positive feedback from the over 2000 persons who have benefitted from the over 16 million dollars that was paid to former sugar workers,” he said.

Minister Richards also noted the removal of VAT from food, medication and funeral expenses among the accomplishments that the government has been commended for.