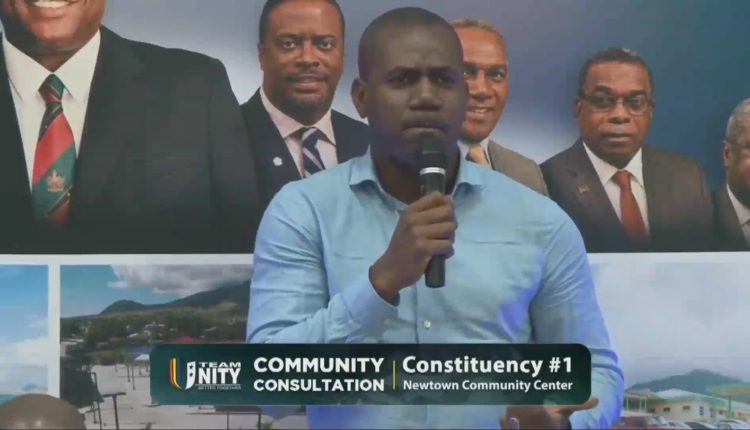 Minister of Sport and Culture the Hon. Shawn Richards addressed concerns surrounded what is being referred to as unavailability of public transportation to accommodate persons interested in attending this year’s St. Kitts Music Festival at the Kim Collins Athletic stadium.

He said that the stadium was recently used to accommodate the TDC Inter-High school championship and the National Bank Primary school athletic competition, and many persons attended the events without public transportation being provided by the government.

Minister Richards said it was important to remind the public that business persons who provide public transportation daily will continue to do so for the festival.

He also noted that the music festival committee held discussions with his sport ministry which agreed that the Kim Collins Athletic stadium is suitable for the event as long as the synthetic track is protected.