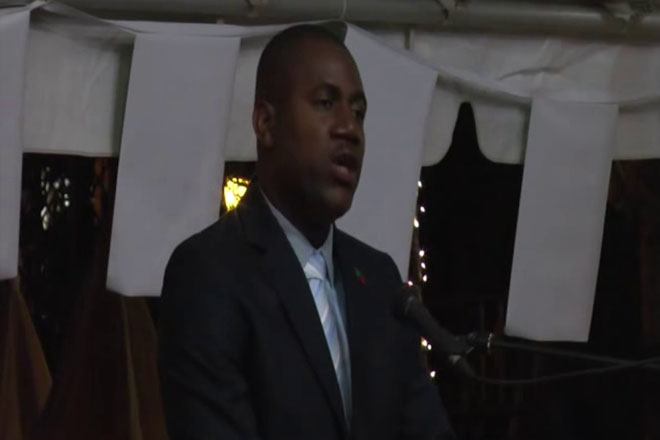 “Taking into account Mr. Rosa’s firm commitment to the private sector and his well-documented advocacy of the Latin culture via his brainchild, Latin Fiesta, our government is quite convinced that he will represent the interest of Mexico with distinction,” Minister Richards stated.

Richards recognised Rosa’s work in improving relations between St. Kitts-Nevis and South America and said he should be credited for the Partial Scope Agreement which now exists among the twin island Federation, Brazil and Guyana.

“This milestone of the attainment of the Partial Scope Agreement now shares the stage with the inauguration of the Honorary Consulate for Mexico, another initiative which signals improved market access to Latin America jurisdictions given that the Partial Scope Agreement already affords national treatment to goods exported from St. Kitts and Nevis into Brazil,” he said.

His Excellency Jose Rosa is the first Resident Honorary Consul of Mexico to St. Kitts and Nevis.

Rosa was installed during an impressive ceremony at Palms Court Garden on Tuesday night. His installation also marked the opening of the Honorary Consulate of Mexico here.