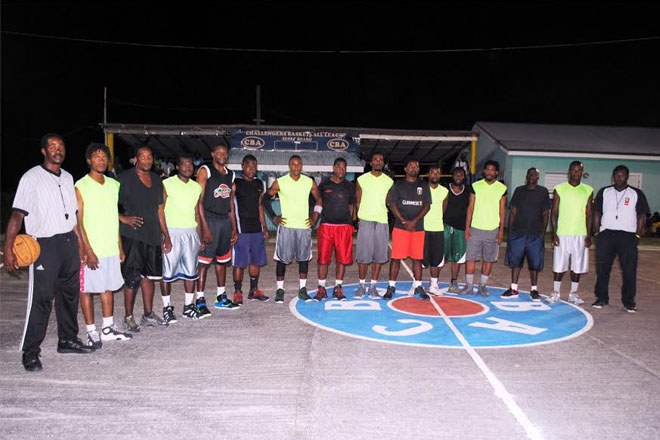 This is a game that promises to be of epic proportions as Flawless Construction Lions would have gone through the league phase as the only unbeaten of the nine teams that took part, but were shocked stiff when Heights who would have suffered three defeats during the league phase pulled out the most memorable upset when they beat them in the second of the three possible final games.

Will Heights, a team that combines youth and experience, repeat that feat when they meet Lions on Wednesday for the final game? In the later stages of the Development Bank Challengers Exodus Basketball League, Heights have proved to be the giant killers.

When they met Bad Boyz in the play off on April 7, any one would have assumed that Bad Boyz would walk all over them, because the Boyz had lost only one game, while Heights had lost three including to Bad Boyz. That was not to be, as Heights turned the tables and handed Bad Boyz a memorable beat down 95-89.

Flawless Lions who had reached the play off stage unbeaten went ahead and eliminated Runners, who had lost five games during the league phase and only made it to the last four due to the fact that they had a better scoring ratio than Exodus Alliance, Hurricanes, and Quakers all who had also lost five games and had tied on 14 points each.

The two teams that marched into the finals where at least three games would be played to determine the winner were the Flawless Construction Lions and Heights. Given available game statistics, it appeared as if the Lions would maul Heights but that was not the case.

In the first of the three finals Heights were literally leading 71-69 with five seconds to go, but a Lions’ player sunk in a three pointer which enabled them beat Heights by a solitary point. In the second of the possible three finals Heights pulled all stops to beat the Lions 64-60, sending the league to the last of three final games that will be playedon Wednesday.