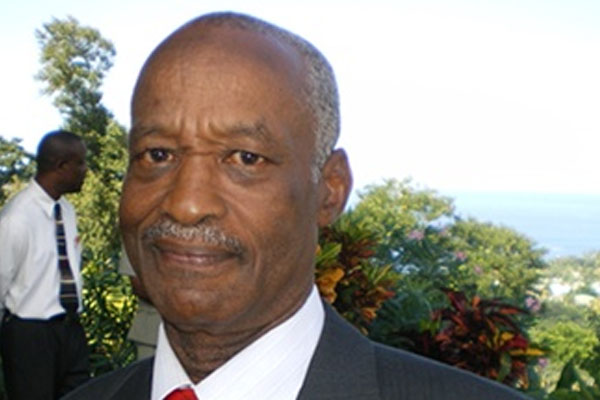 (ZIZ News) — A Caribbean minister of government has praised the Hon. Dr. Denzil Douglas-led administration for the tremendous developments undertaken in St. Kitts and Nevis over the last decade.

During a recent visit to St. Kitts, Dominica’s Minister of Information, Hon. Ambrose George said the federation has definitely transformed since he first visited in 2000.

“During my visit here, I had the opportunity to visit the (South East) Peninsula area to see and to witness some of the developments taking place here in terms of housing development. And I know that the government is undertaking a programme, the investment programme under the economic citizenship arrangement and that in itself is really causing a great difference, a great impression on the area of housing development,” Minister George said.

He also made reference to the Park Hyatt Hotel that is currently under construction.

According to the Dominican Minister, that development will create further economic stimulation.

“We went on site, saw the progress there and in my mind that again adds to the new St. Kitts and the new thrust in the area of infrastructure and development taking place in St. Kitts at this time. So eventually, when from my own standpoint I compare St. Kitts to what it used to be say between 2000-02 2003 and now, I can really say that I am impressed, I can say that the government under the leadership of the Honourable Dr. Denzil Douglas has really taken St. Kitts to the next level.”

In terms of the Citizenship by Investment Programme, George said the system in St. Kitts and Nevis will be closely looked at, as Dominica is presently working on establishing its own programme.

He said, “We in Dominica, we are also looking at the investment programme and we are speaking with a company who is going to assist us with the promotion of the programme as well as the development that the programme brings along with it. So I have no doubt that St. Kitts will serve as a perfect example for Dominica.”

Minister George said that St. Kitts and Nevis’ developmental thrust, including its Citizenship by Investment Programme, can also serve as an example for the rest of the OECS sub-region.