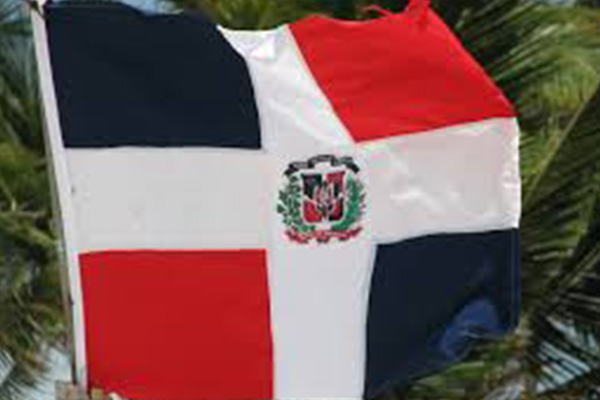 Washington (CMC) – The Dominican Republic’s Ambassador to the United States, Aníbal de Castro, says President Danilo Medina will this week present a bill to Congress aimed at creating a legal pathway for those born to undocumented Haitians and other foreigners.

“This solution will respect human rights and take a humanitarian approach,” he added.

Last year, the Constitutional Court in the Dominican Republic ruled that Dominicans of Haitian parentage, who were born in the country, would be stripped of Dominican citizenship.

International human rights groups, leaders from the Caribbean Community (CARICOM) Haitians, and others, have called on the Dominican Republic to reverse the court ruling.

Critics say the September 23 decision, retroactive to 1929, leaves hundreds of thousands of individuals, the majority of them of Haitian descent, “stateless”.

They also say the ruling threatens to create a permanent under-class of people in the Dominican Republic.

De Castro said the proposed bill is a result of Medina’s promise to CARICOM leaders that he would “implement a clear and transparent migration policy” that would provide legal status to those affected, according to the Miami Herald.

The envoy rejected as unfair allegations that the Dominican Republic is a “racist country”.

In addition, de Castro said the government also plans to help others impacted by the ruling, including a no-deportation rule.