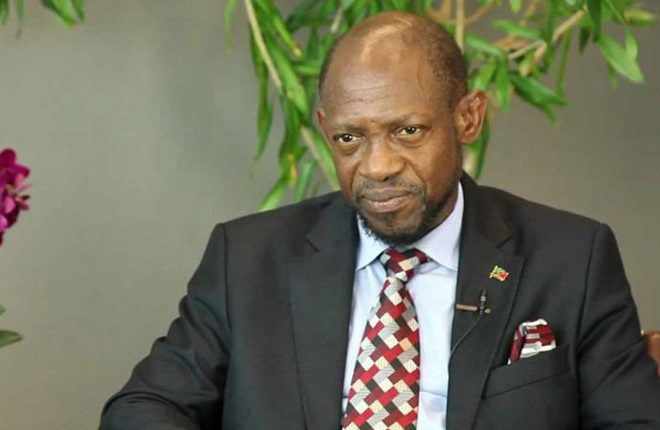 The leader of the opposition Right Hon Dr Denzil Douglas has weighed in on the shooting death of Sgt Leon Powell.

In a statement issued on Sunday 19 August, Dr. Douglas referred to Powell’s death and the death of Sgt Dwight Davis as deeply troubling noting that no police officer deserved to be attacked like that.

He said as a people we are above this level of violence and called on everyone to denounce this type of activity.

He called on the authorities for swift resolution on this matter and to bring the perpetrator or perpetrators to justice.